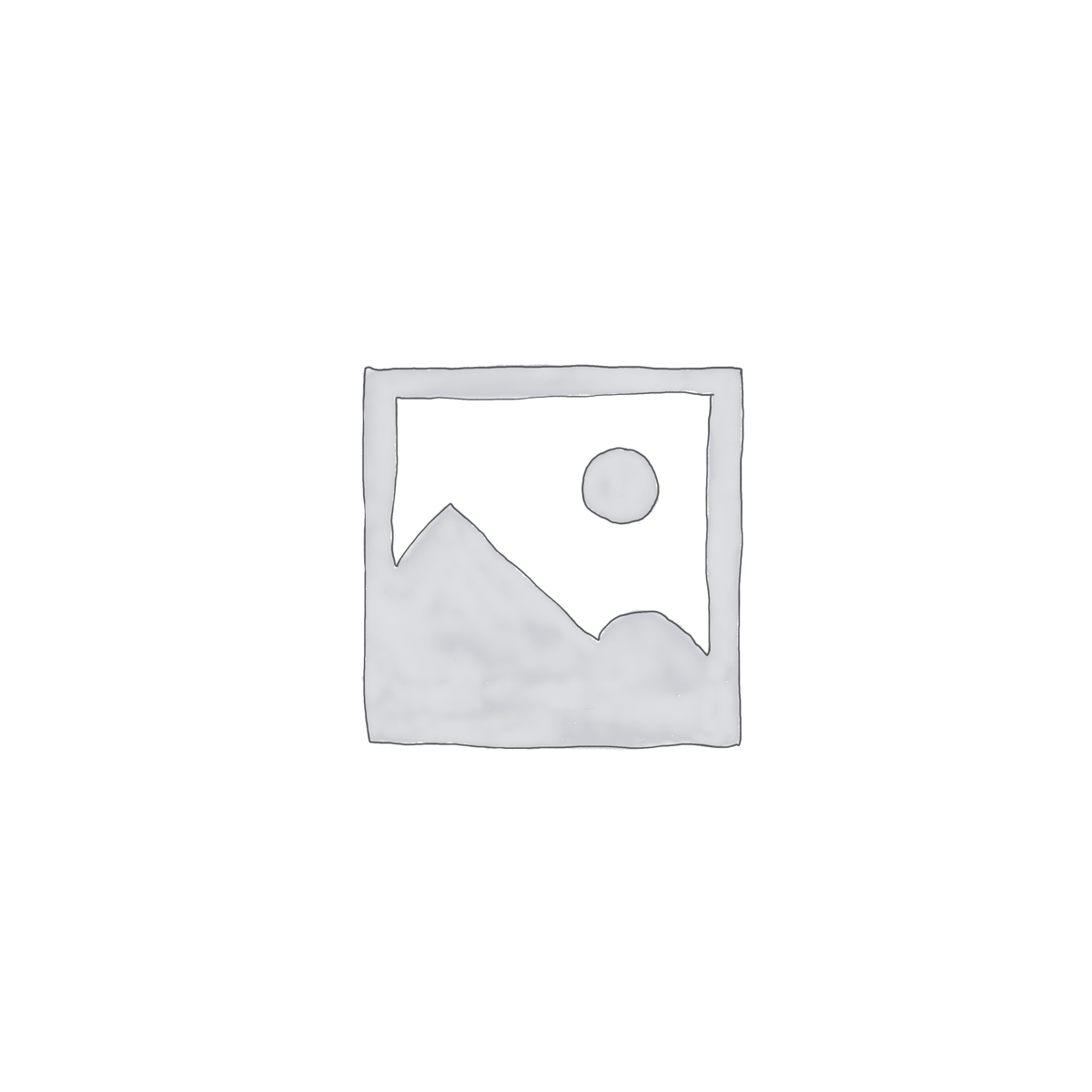 The odor and taste are usually an equal mix of both parents, with sour lemon, pine, fuel, and a distinct “kushy” undertone, although some versions have a more fruity profile. Often described as a “one-hit-quit” strain, Sour OG starts with an energetic head high that gradually gives way to a relaxing body stone.

Medicinal users enjoy the strain for its sedative effects. People with pain, depression, anxiety, and stress use Sour OG as it gives a super stoned feeling. Some medical users have said one hit is enough and relieves all pain and worry. Others like it for the munchie effect; people that have trouble eating may find themselves seriously hungry after puffing on Sour OG.

Recreational users think of Sour OG differently. They say it is fast-acting and incites dreamlike mind-blowing effects. They say the strain works well in the head, offering a happy and talkative vibe or a euphoric high. Beginners might want to choose another strain. Sour OG’s super dank smell indicates a potent medicine best served to intermediate or advanced cannabis users who can handle its sedative and euphoric effects.

Sour OG is a hybrid marijuana strain known to provide a balanced high. Sour OG is made by crossing Sour Diesel and OG Kush. When you choose Sour OG, you can expect to feel peaceful and in a good mood. It won’t drag you down and you will still be able to get things done. The high comes on quickly, gets intense, and dissipates after a few hours, when you will wind down and still feel relaxed.

There are no reviews yet.

Be the first to review “Sour OG” Cancel reply